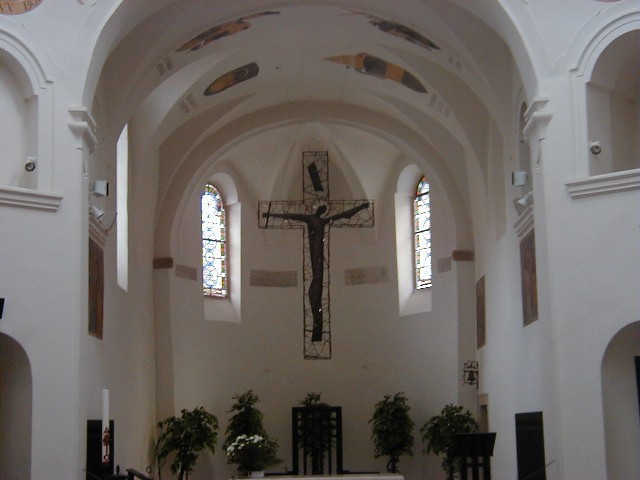 Christians associated in the Old Catholic Church maintain the faith of the ancient Church as it was passed on by the apostles and witnesses of faith and as it was preserved in ecumenical creeds of faith and universally recognised dogmas and decisions of ecumenical councils of the undivided Church of the first millennium. The historical reason why catholic Christians, in their deep conscience crisis, were forced to establish an autonomous church organization, which reason continues to persist, was the impossibility to accept the teachings of the First Vatican Council (1870) on supremacy of the bishop of Rome and his infallibility in matters of faith and morals, as it is in conflict with the Holy Scripture, as well as the faith and teachings of the ancient Church. The Old Catholic Church further subscribes to the tradition of SS. Cyril and Methodius, the legacy of Magister Jan Hus, Magister Jan Rokycana and the Bohemian Utraquist Church. In these historical predecessors, the Old Catholic Church sees a spiritual continuity of the quest for, and finding of, forms of Catholicism and apostolicism faithful to the Holy Scripture and the ancient apostolic tradition of the ancient and undivided Church. Accordingly, the Old Catholic Church also uses its historical designation "Ecclesia catholica sub utraque Bohemiae".

Constitution of the Old Catholic Church in the Czech Republic